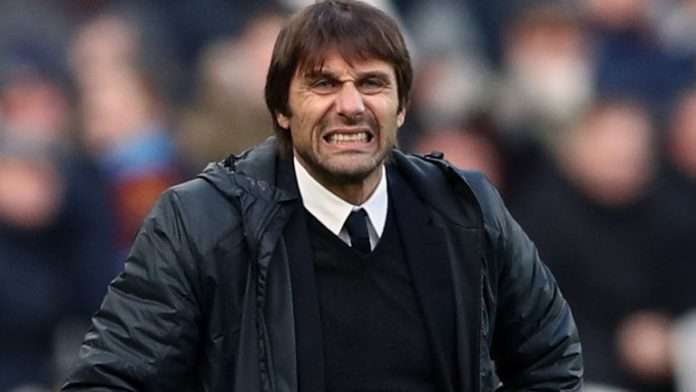 The Victory was sealed by Marko Arnautovic, who fired in his first goal for the club just 6 minutes in to the first-half.

Alvaro Morata and Eden Hazard missed chances to get Chelsea at least a draw but the hosts were resilient as they secured all three points.

West Ham remain in the relegation zone, but a first win in nine games will uplift their moral ahead of a busy festive period.