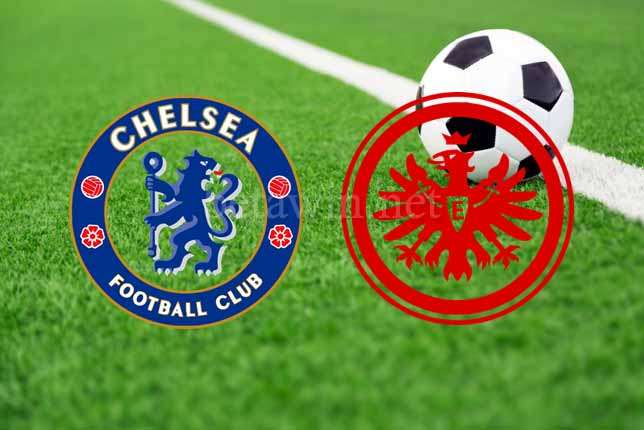 Chelsea held the German side to a (1-1) draw at the Commerzbank-Arena last Thursday Night.

Luka Jovic put Frankfurt ahead in the 23rd minutes before Pedro grabbed the equalizer for Chelsea on the brink of half time.

Sarri‘s men approach this second leg fixture on the back of an impressive (3-0) home win over Watford at Stamford Bridge on Sunday.

Ruben Loftus-Cheek opened the scoring for Chelsea in the 48th minutes, David Luiz doubled the lead in the 51st minutes, before Gonzalo Higuain added the third in the 75th minutes.

Eintracht Frankfurt on the other hand suffered a devastating (6-1) loss to Bayer Leverkusen at the BayArena on Sunday.

Frankfurt found themselves trailing by two goals inside the opening thirteen minutes. Filip Kostic pulled one back in the 14th minutes, before they conceded four more goals in the first fourty five.

Luka Jovic got on the score sheet in the first leg. He now has twenty six goals and six assist so far.

Each of Chelsea’s last four Europa League matches at the Bridge have had over 2.5 goals.

Over 2.5 goals have been scored in five of Eintracht Frankfurt’s last six Europa League away games. 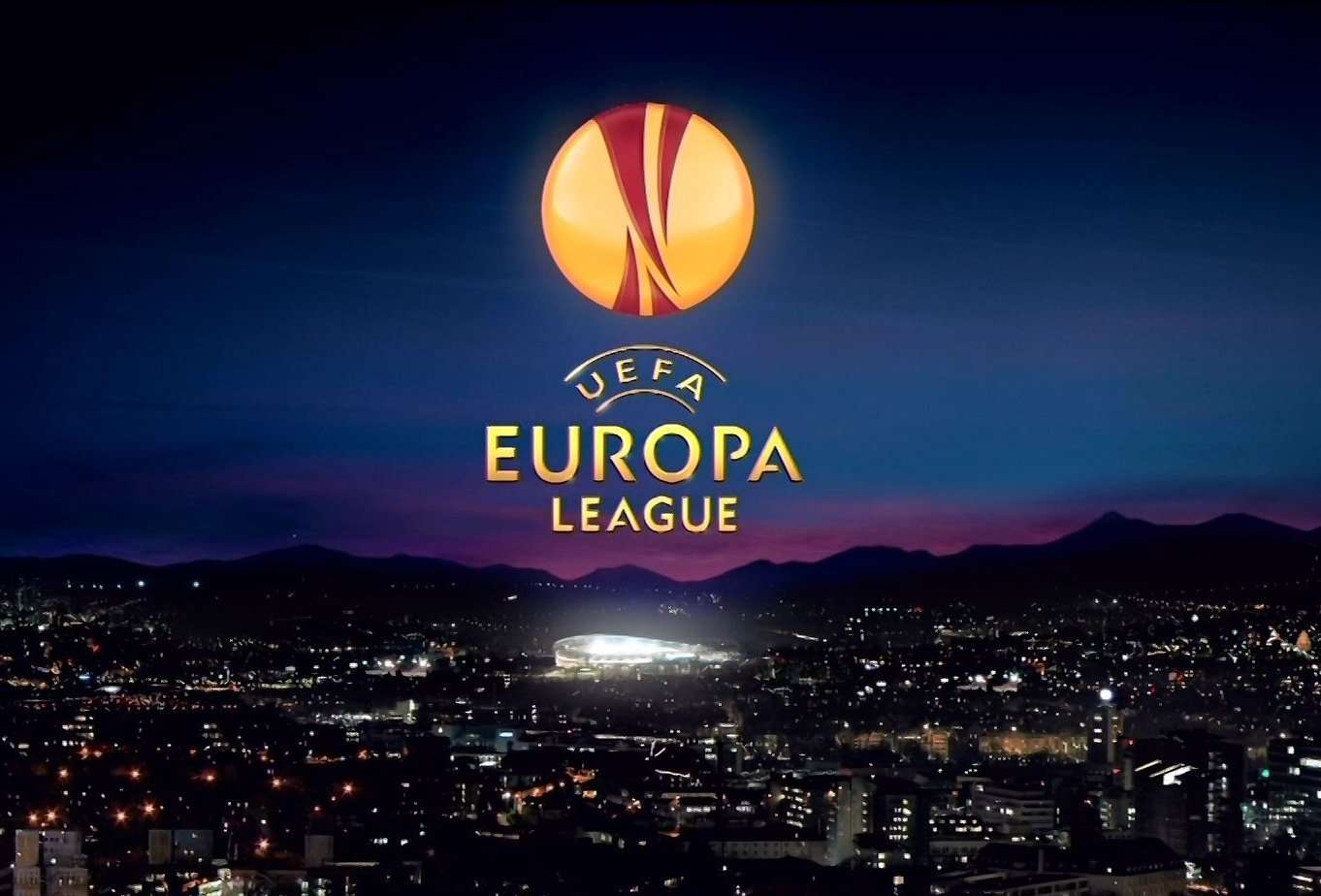