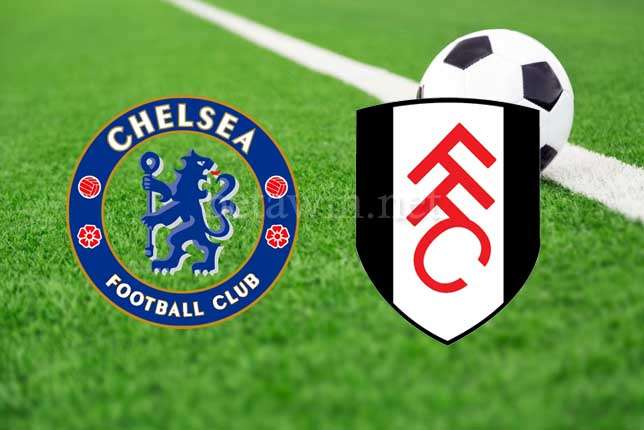 The Blues welcomes Fulham to the Bridge in round 34 of the English Premier League fixtures.

The home side comes into this encounter on the back of a (1-1) UEFA Champions League away against Real Madrid at the Alfredo di Stéfano Stadium in Madrid Spain.

The Cottagers on the other side of the pitch approach this tie following a (1-1) draw against Arsenal at the Emirates stadium.

Chelsea secured all three points in the reverse fixture against Fulham with a (1-0) at Stamford Bridge.

The Blues have defeated Fulham in each of their last four meetings.