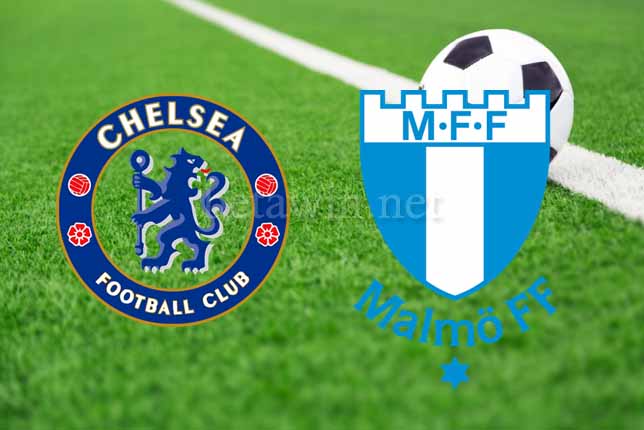 Chelsea welcomes Malmo FF to the Stamford Bridge for the second leg of the Europa League round of 32 fixtures.

The Blues secured a (2-1) victory over Malmo FF in the first leg at the Swedbank Stadion last Thursday Night.

Ross Barkley put Chelsea ahead on the half hour mark, Olivier Giroud then doubled Chelsea advantage fifteen minutes after the restart.

But Anders Christiansen pulled one back for Malmo FF ten minutes from time to mark a nervy finish.

Maurizio Sarri approach this second leg tie on the back of a disappointing (2-0) FA Cup loss to Manchester United at the Stamford Bridge on Monday Night Football.

Malmo FF on the other hand come into this away fixture following a (3-2) Swedish Cup win over Degerfors at the Swedbank Stadion on Sunday.

Marcus Antonsson is Malmo FF top scorer at the moment with three goals and one assist.

Chelsea have played six straight matches in all competitions without a draw.

The Blues have won in each of their last three Europa League games on home ground.

Malmo FF have gone five consecutive away matches in all competitions without a draw.