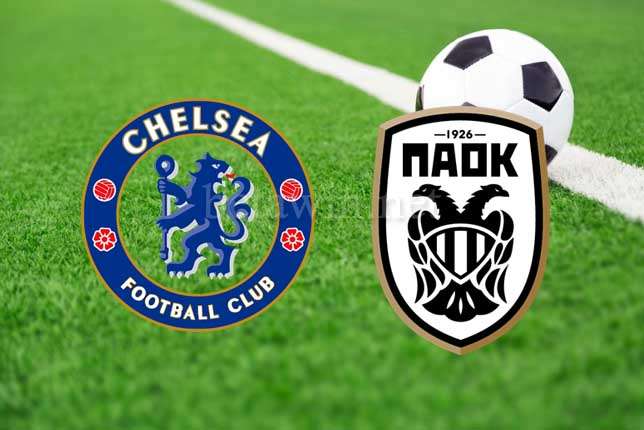 Chelsea play host to Greece side PAOK at the Bridge in round 5 of the Europa League Group L fixtures.

The Blues come into this fixture on the back of a disappointing (3-1) loss to Tottenham at Wembley Stadium on Saturday.

Maurizo Sarri‘s went a goal down in the opening eight minute, then the deficit was doubled eight minutes later.

They conceded the third nine minute after the interval before Olivier Guroud score a consolation goal as Chelsea unbeaten start to the season came to a ruthless end.

PAOK on the other hand approach this tie at the Bridge following an impressive (2-0) win over Xanthi FC at the Toumba Stadium on Saturday.

Aleksandar Prijovic opened the scoring in the 47th minutes, before Mauricio sealed the victory five minute after the hour mark.

Chelsea won the leg first (1-0) at the Toumba Stadium back in September.

Ruben Loftus-Cheek will likely lead the attack for Chelsea in this encounter. The England International has four goals so far for Chelsea the season.

Chelsea have won in each of their last four Europa League matches.