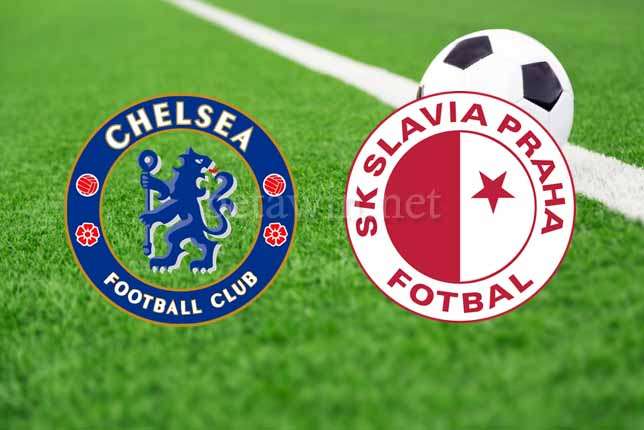 The Blues welcomes Slavia Prague to Stamford Bridge for the second leg of the UEFA Europa League quarter finals fixtures.

Chelsea have an advantage coming into this encounter after defeating Prague (1-0) in the first leg at the Sinobo Stadium in Prague.

Sarri‘s men approach this fixture after a disappointing (2-0) away loss to Liverpool at Anfield on Super Sunday.

The Czech side on the other hand were held to a (1-1) home draw by Sparta Prague at the Sinobo Stadium on Sunday.

Tomas Soucek gave Slavia Prague the lead in the 20th minutes, before the conceded the equalizer eight minutes after the interval.

Olivier Giroud will lead the attack for Chelsea. He has eleven goals and six assist so far.

Tomas Soucek is Slavia Prague top player. He missed out of teh first leg due to suspension.

Chelsea have gone six straight games in all competitions without a draw.

The Blues have won in each of their last five Europa League games.

Chelsea have won in each of their last five Europa League encounters at the Bridge.