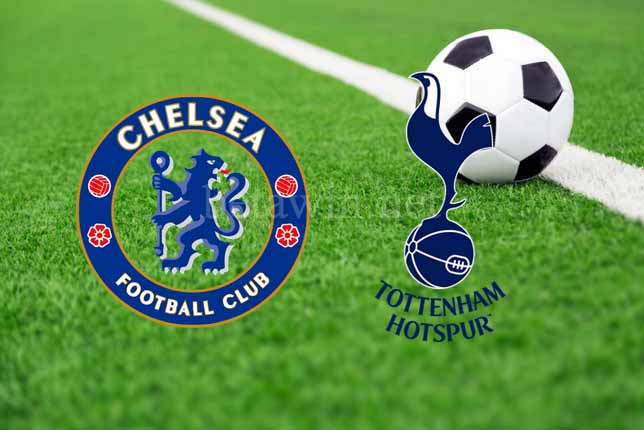 Chelsea take son Tottenham at the Stamford Bridge for the second leg of the EFL Cup semi finals fixtures.

The Blues come into this mouth watering Cup tie follow a disappointing (2-0) away loss to Arsenal at the Emirates Stadium last Saturday.

Tottenham Hotspur on the other hand come into this second leg encounter on the back of a hard fought narrow (2-1) win over Fulham at the Craven Cottage on Super Sunday.

Spurs fell behind in the opening seventeen minutes from a Fernando Llorente own goal.

Dele Ali got equalizer in the 51st minutes before Harry Winks snatched the winner for Spurs in stoppage time.

In the first leg, Harry Kane converted from the penalty spot in the 27th minute to give Spurs a (1-0) win over Chelsea at the Wembley Stadium.

Fernando Llorente is expected to turn up for Tottenham, in the absence of Harry Kane, Son Heung-Min, Lucas Moura and Dele Alli.

Prediction: Either to Win

Each of their last seven head to head encounters in all competitions have had no draw.

Chelsea have gone four straight games in all competition without a draw.

Spurs have played thirteen consecutive matches in all competitions without a draw.

No draw have been recorded in each of Tottenham’s last five games away from the Wembley Stadium. 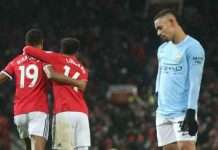 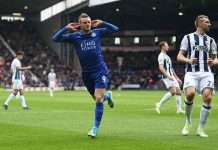