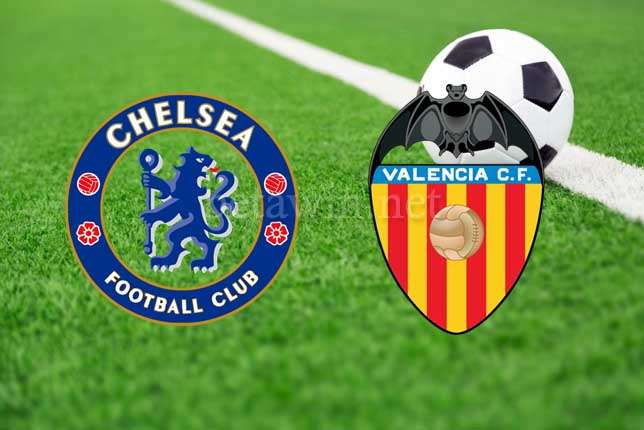 The London Blues kick start their Champions League campaign as they play host to Spanish side Valencia at the Stamford Bridge tonight.

Chelsea approach this Tuesday Night football tie following an entertaining (5-2) Premier League away win over Wolves at the Molineux Stadium on Saturday.

Fikayo Tomori gave Chelsea the lead in the 31st minutes, Tammy Abraham doubled the lead three minutes later, before he added the third four minutes from the break.

Tammy Abraham got his hattrick in the 55th minutes, then scored an own goal in the 69th minutes.

Chelsea conceded the second in the 85th minutes, before Mason Mount sealed the victory in the 96th minutes, as the blues bag their second away win off the season.

Valencia come into this encounter on the back of a (5-2) Laliga loss to Barcelina at the Camp Nou on Saturday.

The visitors found themselves trailing by two goals inside the opening seven minutes, before Kevin Gameiro halved the deficit in the 27th minutes.

The two goal deficit was restored in the 51st minutes, the conceded the third and fouth in the 61st and 82nd minutes, before Maximiliano Gomez scored a consolation goal in stoppage time.

Tammy Abraham is Chelsea’s top scorer with 7 goals so far this season.

Kevin Gameiro got on the score sheet against Barcelona, he now has two goals under his belt this season.

Chelsea have conceded at least a goal in each of their last six games in all competitions.

Valencia have scored at least a goal in each of their last eight games in Europe.

The Blues have conceded at least a goal in each of their last four games in Europe.