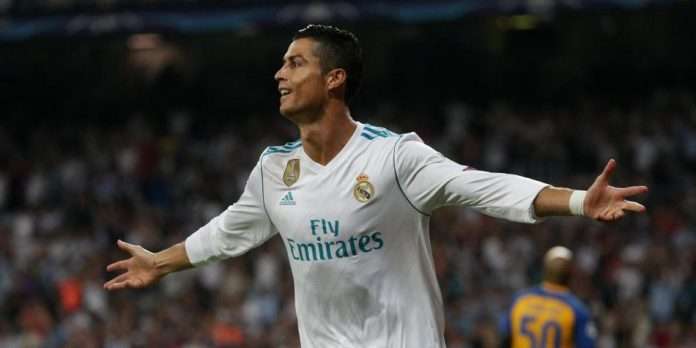 The Portuguese International have been wanting to come back from domestic ban. Ronaldo received a red card and then pushed the referee during the 1st leg of Spanish Supercopa against Barcelona.
Ronaldo have then missed the return leg at home where they beat Barcelona 2-0, he also missed their La Liga opener away to Deportivo La Coruna (0-3), and was also unavailable in their back-to-back draws against Valencia and Levante at the Bernabéu.
Ever since his suspension Madrid have lacked a cutting edge in front of goal. The Madrid Star showed why he is the best in the World as he opened his champions league campaign with a brace as Madrid beat Apoel 3-0.