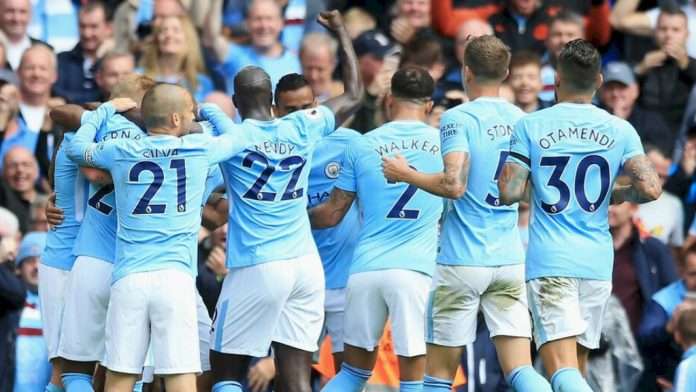 A brace from John Stones and a goal each from city attacking pair of Aguero and Gabriel Jesus was enough to silence the De Kuip faithfuls in Rotterdam.
Stones opened their campaign just 2 minutes into the game, 8 minutes later Aguero scored his 50th European goal. In the 25th minute Gabriel Jesus opened his champions league campaign to extend their lead, later in the 63rd minute John Stones put the icing on the cake as Manchester City provided another outstanding performance with yet
another clean sheet.
City transfered their steel from domestic league where they beat Liverpool 5-0 to the Champions League. 0-4 was the final score as Feyenoord had a feel of Champions League football.