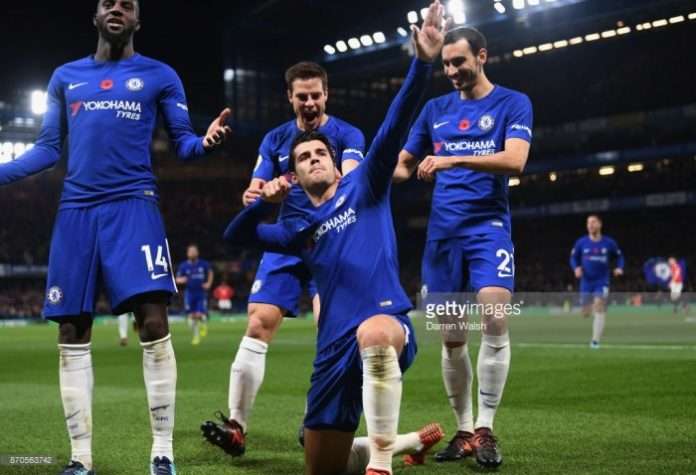 Jose Mourinho return to his former club was set to be clash of two giants. Chelsea beat Manchester United 1-0 as Alvaro Morata scored the only goal of the match in the 55th minute to give Antonio the bragging rights. Morata connected to a well time crossing from Azpilicueta with a superb header that left David De Gea rooted to the ground with making any effort. Fellaini came close for the visitors but 1-0 was the final score. After the game Jose Mourinho was on the lookout for Antonio Conte to give him a well-played handshake but the Italian manager snubbed Mourinho as he went into the field to celebrate the victory. The former Chelsea boss said that he Won’t Chase Conte for a handshake. After the match Conte defended his action saying that he had already shock hands with Mourinho twice already before the game.