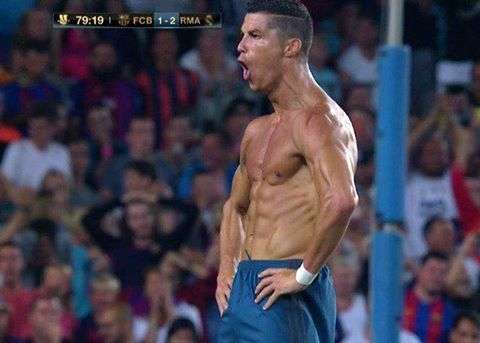 The opening goal was a Pique own goal in the 50th minute followed by a 77th minute Barcelona penalty kick which was converted by Lionel Messi.
Christiona Ronaldo was then shown a yellow card for pulling off his jersey after scoring a superb goal in the 80th minute and he was shown a second yellow 2 minutes later for simulation (diving).
Asensio put the game out of Barcelona’s reach with a sublime Finnish following a counter attacking football led by Lucas Vasques in the 90th minute,
The game ended 1-3 in the Camp Nou, advantage Real Madrid who will miss their star man Ronaldo in the second leg of the tie on Tuesday