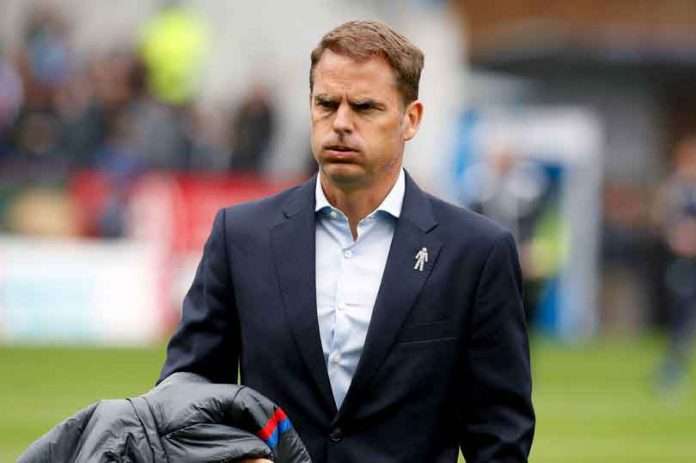 Frank de Boer has been sacked as Crystal Palace manager 10 weeks after he was appointed to replace Sam Allardyce at Selhurst Park.

According to The Guardian, Roy Hodgson is the likest to get the job after attempts to persuade former England manager Sam Allardyce was unsuccessful.