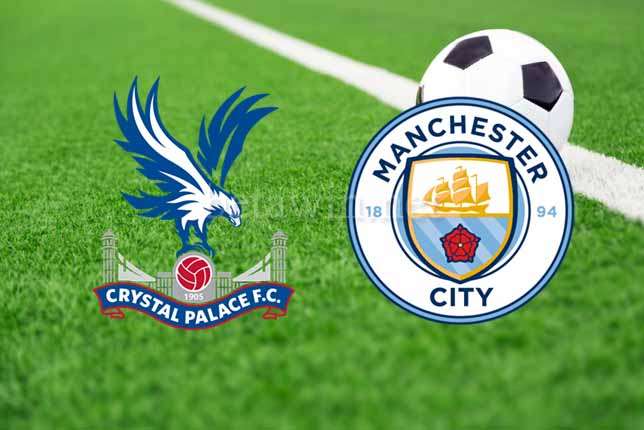 Saturday matchup of the Premier League round 34 fixture kicks off at tea time as Crystal Palace takes on League leaders Manchester City at Selhurst Park.

The Eagles approach this home game after a (2-1) away loss to Leicester City at the King Power Stadium.

The Citizens on the away come into this game on the back of (1-2) Champions League away win against PSG at the Parc des Princes.

Manchester City ran rout over Palace in the reverse encounter with a (4-0) thrashing at the Etihad Stadium in January.

The Citizens have won in each of their last two visits to Selhurst Park.

Pep Guardiola’s men have won in each of their last ten Premier League games away from home.