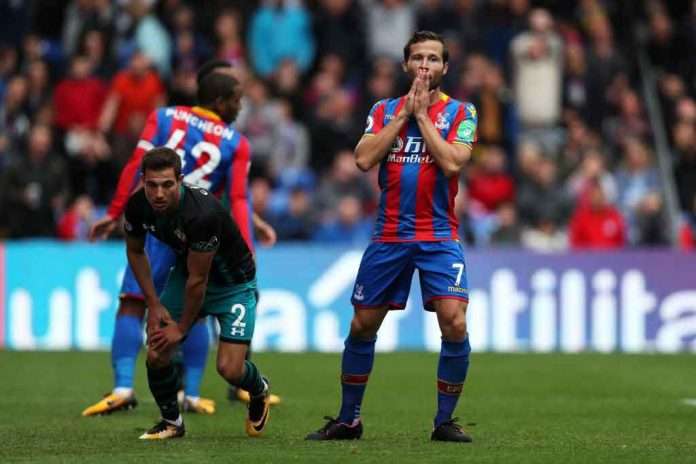 Woes for Crystal Palace continues as they became the first team in the Premier League history to lose their first five games without scoring a goal, after losing 0-1 to Southampton at Selhurst Park on Saturday.

Former England boss Hodgson was tasked with the job of lifting the eagles after the sacking of Frank de Boer, but Steven Davis early strike for the visitors extended their woeful start to the season.

Palace remains at the bottom of the Premier League table ahead of games against Manchester City, Manchester United and Chelsea.