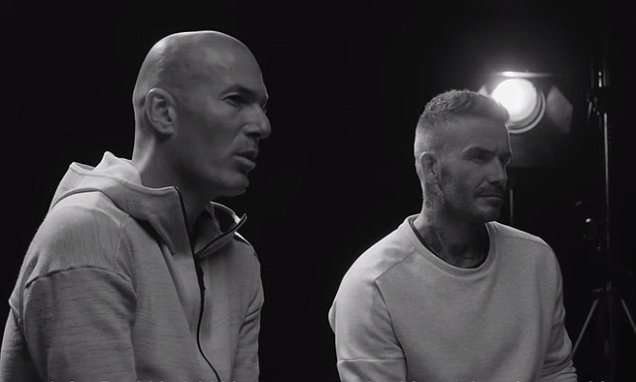 Real Madrid are in their third straight Champions League final, and they are aiming for a thirds successive triumph, but they must first defeat Liverpool.

Beckham is dreading the possibility of his bitter rivals Liverpool lifting the Champions League cup, and hopes Madrid stops it from happening.