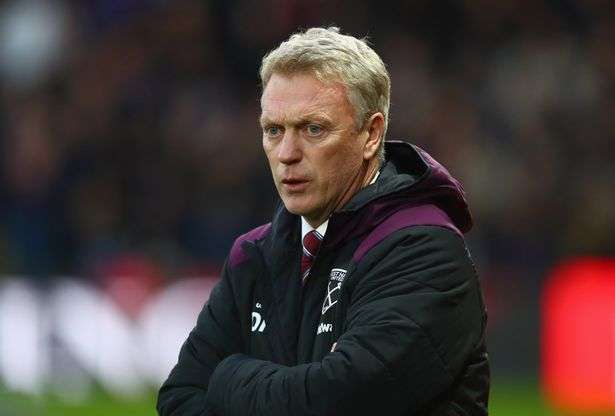 Watford beat West Ham United 2-0 at Vicarage Road to deny David Moyes a perfect start to his West Ham career. Hughes opened the scoring with his first ever shot in the Premier League in his third appearance in to tier football. Richarlison doubled the lead for the home side in the 64th minute to pile the pressure on the visitors as they suffered their 4th consecutive defeat. The win at Vicarage Road takes Watford to 8th position in the table while West Ham are still stuck in the relegation zone. Marcos Silva will be delighted with his side performance as the manager is heavily linked with a move to Everton.