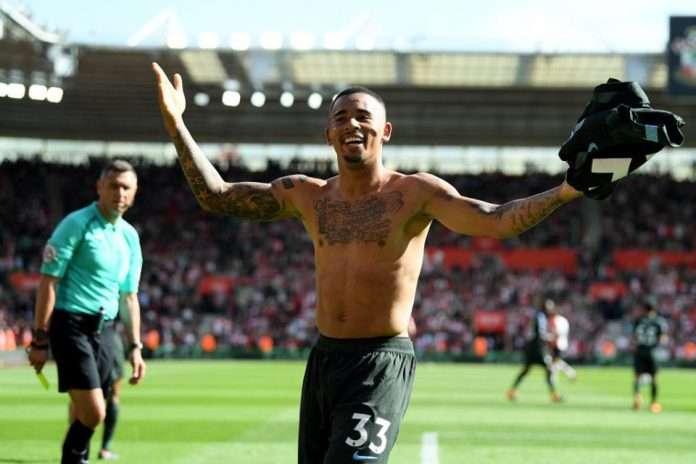 Pep Guardiola’s Manchester City side end the season on a high as they become the first Centurion in the English Premier League.

Just After two seasons, Guardiola smashed ground breaking records after many doubted his credibility in the beat League in the world.

Guardiola proved his doubters wrong after he achieved the following in a record-breaking season for the Sky Blues.