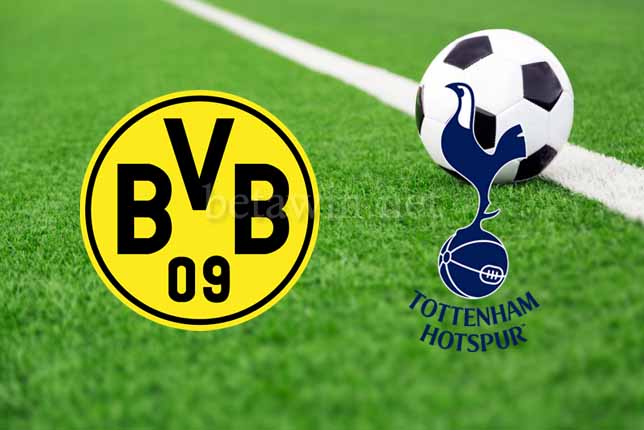 Tottenham defeated Dortmund (3-0) in the first leg at the Wembley Stadium.

Heung-Min Son opened the scoring in the 47th minutes, Serge Aurier doubled the score in the 83rd minutes, before Fernando Llorente sealed the win four minutes from time.

The German outfit approach today’s fixture following a (2-1) away lost to Augsburg at the WWK Arena on Friday Night.

Dortmund fell behind in the 24th minutes, conceded the second in the 68th minutes, before Paco Alcacer pulled one back nine minutes from time to mark a nervy finish.

Tottenham on the away side of the pitch come into this second leg tie on the back of a (1-1) home draw to Arsenal at the Wembley Stadium.

Spurs fell behind in the opening 16th minutes before Harry Kane converted a penalty kick in the 74th minute as it ended one apiece.

Paco Alcácer is Borussia Dortmund’s top scorer with fourteen goals and one assist to his name.

Son Heung-Min got on the score sheet in Spurs first leg win over Dortmund. He currently has sixteen goals and eight assist.

Each of their last five head to head encounters in all competition have had over 2.5 goals.

Over 2.5 goals have been scored in each of Dortmund’s last eight matches at the Signal Iduna Park.

Each of Spurs last two visits to the Signal Iduna Park have had over 2.5 goals.