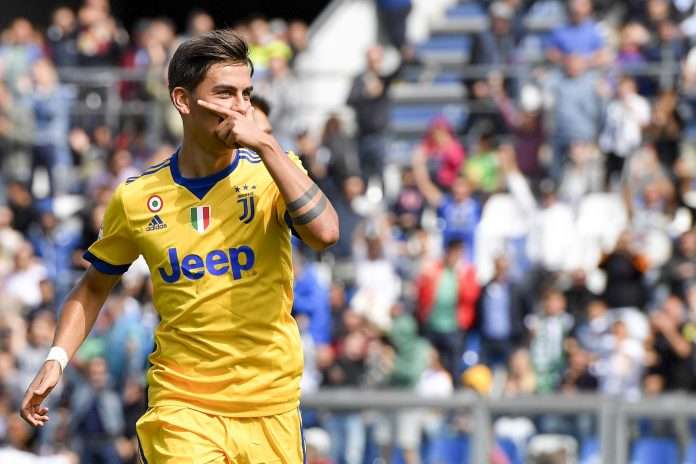 After last weeks disappointing 3-0 Champions League defeat away to Barcelona, Paulo Dybala’s masterclass display ensured Juventus got back to winning ways as they beat Sassuolo 3-1 at the Mapei stadium.

Massimiliano Allegri’s men took the lead in the 16th minute when Mandzukic set up Paulo Dybala, who fired a first time strike into the far corner from 25 yards leaving Sassuolo’s goalkeeper flat footed.

The visitors doubled their lead when Dybala got his brace four minutes into the second-half.

The hosts got back into the game in the 51st minute courtesy of Matteo Politano’s, but Dybala got his hat-trick when he swung in a gorgeous free-kick to make it 3-1 in favour for the away side.

The Argentina International has now scored 50 goals for Juventus in 100 games across all competitions, making him the first Juventus player in history to score in each of the first four games of the season. 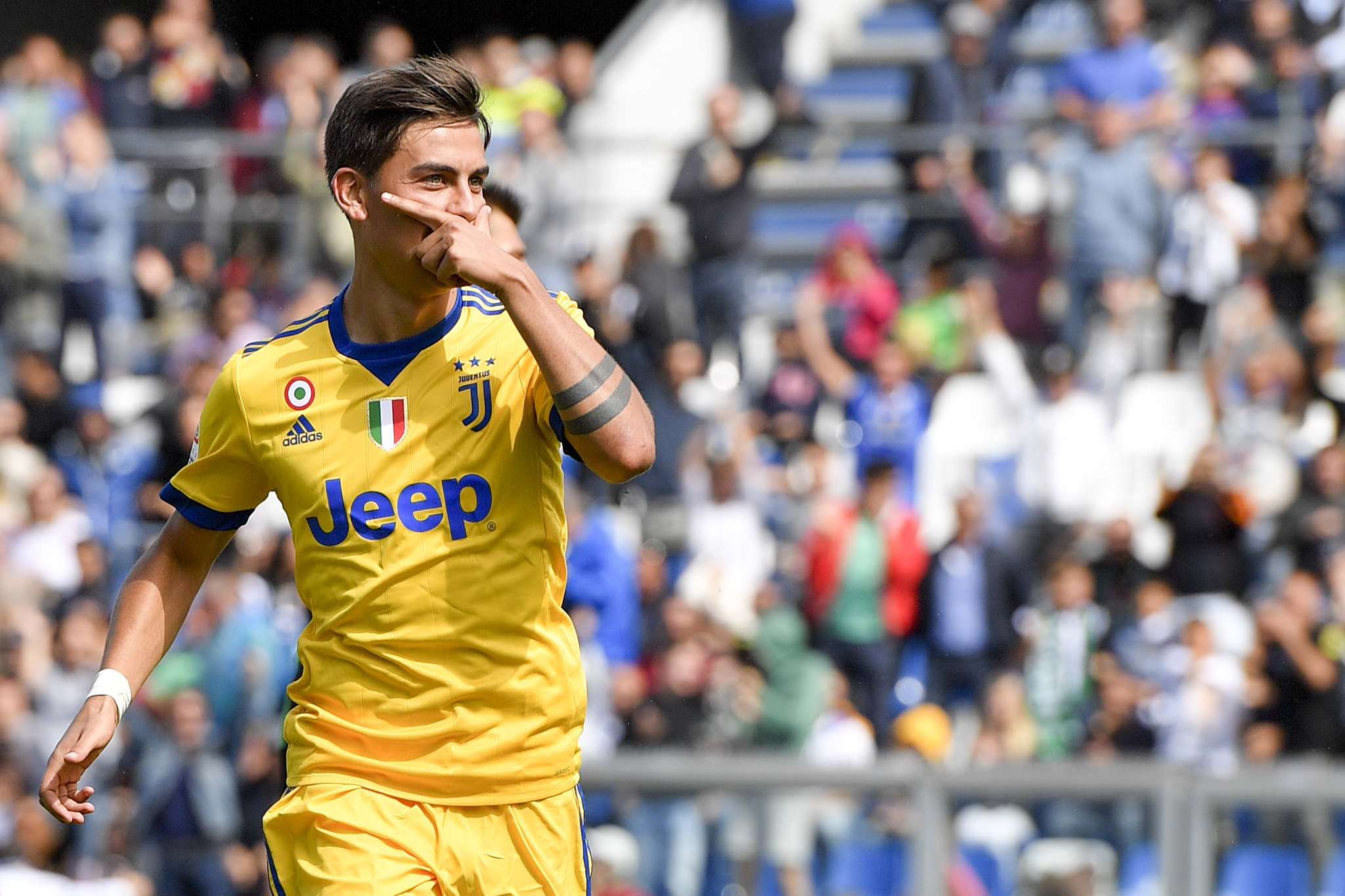