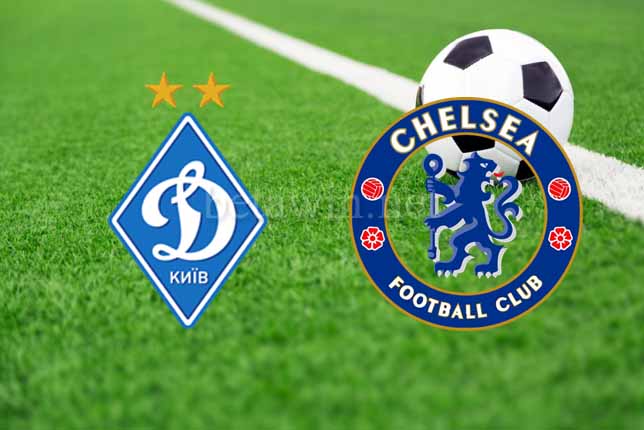 Chelsea makes a trip to the NSC Olimpiyskiy Stadium to face Dynamo Kyiv in the second leg of the Europa League knock out stage fixtures.

Pedro put Chelsea ahead in the opening 17th minutes, Willian doubled the lead in the 65th minutes, before Callum Hudson-Odoi sealed the win in the 90th minutes.

Garmash scored his second in the 39th minutes, before Viktor Tsygankov completed the rout from the penalty spot on the brink of half-time.

Chelsea on the other hand come into this match on the back of a hard fought (1-1) home draw against Wolves at the Bridge on Super Sunday.

The Blues fell behind in the 56th minutes, before Eden Hazard got the equalizer two minutes into stoppage time.

Callum Hudson-Odoi should start for Chelsea, he currently has 4 goals and three assist so far.

Each of their last two meetings have had over goals.

Over 1.5 goals have been scored in each of Dynamo Kyiv’s last four matches in all competitions.

Over 1.5 goals have been scored in each of Chelsea’s last four matches in all competitions.

Each of Chelsea’s last five matches away from home have had over 1.5 goals.