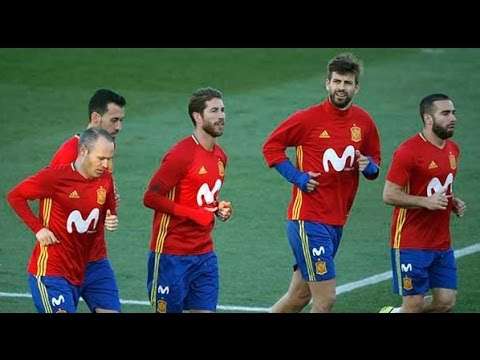 Fc Barcelona President Josep Maria Bartomeu on Monday said that Barcelona, Espanyol and Girona will have to decide their future if Catalonia gains independence from Spain after their referendum on the 1st of October.
They will have to decide in which league to play (Premiere League, Seria A, Ligue 1 or Bundesliga).
Gerald Pique who has always been a figure of controversy was booed by Spanish fans during training. The Fc Barcelona defender have always maintained that Catalonia deserves the right to be independent and was also spotted voting in the referendum.
He also admitted that he is ready to quit the Spanish National team ahead of the world cup if asked to do so by the Spanish FA. He also said that he plays for the Spanish National team because he believes in democracy and there are not a lot of people who believes in that especially after Madrid fans protested against there freedom in their last match.
About 840 Catalans were left injured and need medical attention after clash with Riot Police during the referendum.