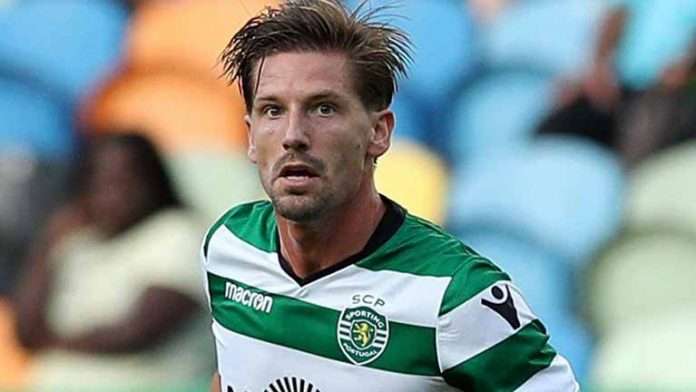 Leicester agreed a £22m deal with Sporting Lisbon for Portuguese midfielder Adrien Silva, but paper work for the move was submitted 14 seconds late after the deadline.

The Foxes’ appeal for the registration of the Adrien Silva have been rejected by the governing body FIFA, so the midfielder will only be able to play for Craig Shakespeare’s side until January.

‘The conversations I’ve had with him so far are very brief. But of course in the back of his mind the World Cup will be a concern,’

“But I think he is more interested in finding the right solution for here and now.”