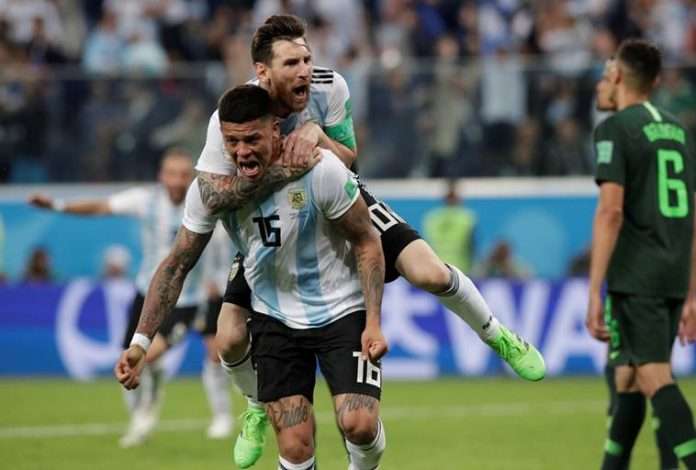 The World Cup round of 16 kicks-off as France go ahead to ahead against Argentina at the Kazan Arena in Kazan.

Les Blues top Group C with 7 points to qualify for the knockout stages. They started their campaign with 2 successive victories against Australia (2-1) and Peru (1-0), followed by a goalless draw against Denmark.

Argentina on the other hand, had to dig deep to finish second in Group D. They drew their first game against Iceland (1-1), got humbled by Croatia (0-3), and managed a (1-2) win against Nigeria to progress to the last 16.

Antoine Griezmann will lead the attack for France alongside Kylian Mbappe.

Lionel Messi scored the first goal for Argentina in their (1-2) win against Nigeria.

This side have met four times, Argentina have won in all occasions.

Prediction: Either Team to Win. WON 4-3

They have played four consecutive head to head encounter without a draw.

Argentina have played 2 straight games without a draw. 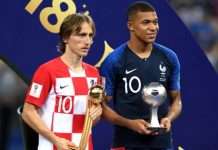 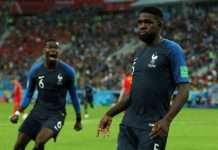 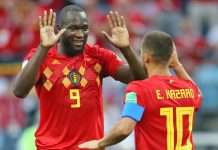