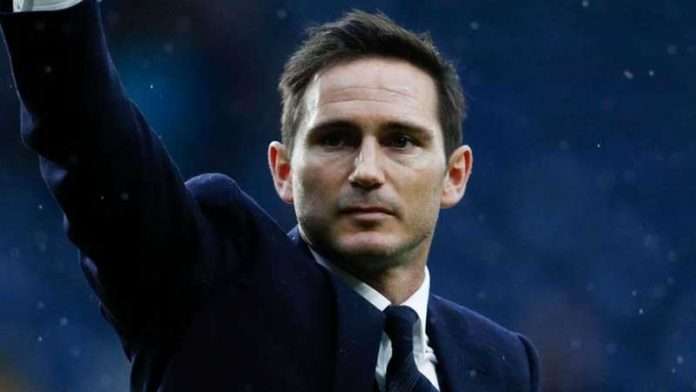 Chelsea star Frank Lampard have been confirmed as the new Derby County Manager on a three year deal.

Derby had been searching for a replacement for Gary Rowett who left for Stoke last eek, and have gone for the former England International in what is his first role as a Manager.

Earlier in the summer Lampard was interviews twice by Ipswich, but instead the club opted appointed Paul Hurst as their new manager.