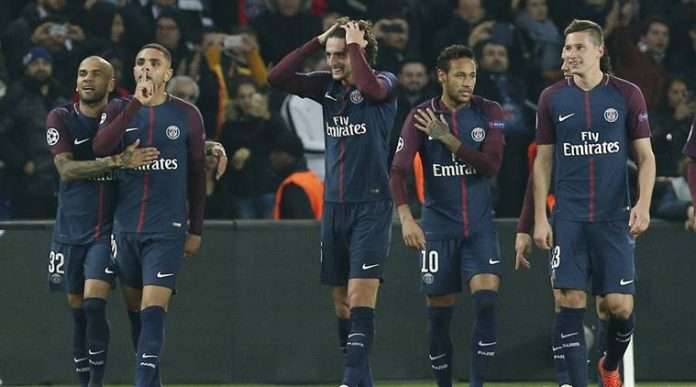 Paris Saint German Qualify for the round of 16 as they beat Anderlecht 5-0 in the Parc des Princes stadium. Veratti opened the scoring in the 30th minute to score his first European goal for PSG in 3 years. Neymar opened his account with an individual brilliance as he curled a shot from yards out to double the lead. However the man of the match was french defender Kurzawa who scored a Hat-trick in the 52nd, 72nd and 78th minute. PSG qualify for the round of 16 with two games left to spear.