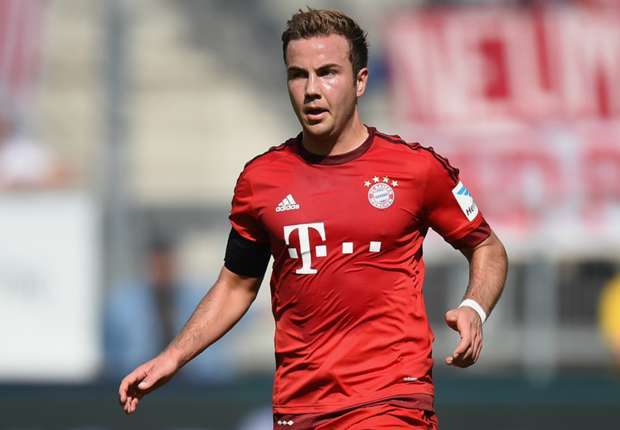 The attacking midfielder returns to his former club Borussia Dortmund, having previously departed the club in 2013 to move to the Bayern Munich.

OFFICIAL | @MarioGoetze has completed a move to Borussia Dortmund.

All the best, Mario! pic.twitter.com/YTGlXamROR

Due to the circumstances surrounding his departure in 2013, Gotze telling the club’s official website: “When I switched from BVB to Bayern in 2013 that was a conscious decision that I will not hide myself behind today.

“When I return to my home, I want to try to convince all people with my performances – especially those who will not receive me with open arms. My aim is to again play my best football. For all of us, the club and the BVB fans. “