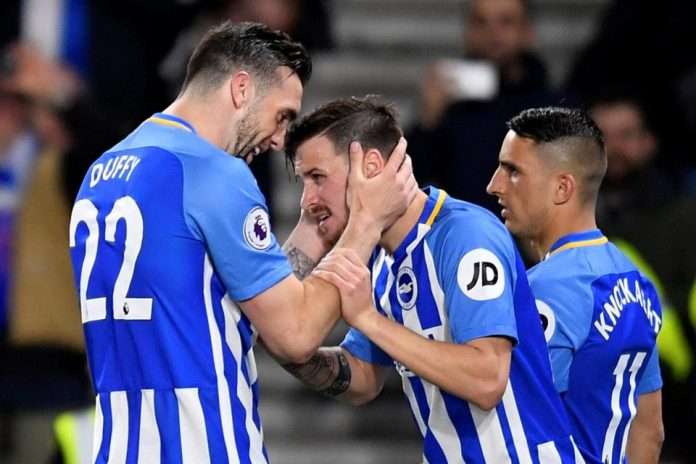 Harry Kane was on the score sheet for the first time since returning from his injury with a goal in the 48 minute. Kane receives a pass inside the box and his clinical finish was drilled into the middle of the goal. 0:1.

50′ Brighton were handed a penalty kick by referee Kevin Friend for a foul on Jose Izquierdo by Serge Aurier inside the box.

Pascal Gross takes responsibility of the spot kick and he hits it hard into the bottom left corner past Hugo Lloris who had a touch of the ball but couldn’t keep it out. 1:1.

The draw takes Brighton 8 points above the bottom three. However, Tottenham’s hope for a top four finish is still not secured after dropping two points with Chelsea 8 points adrift having played a game less. 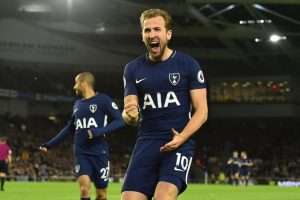