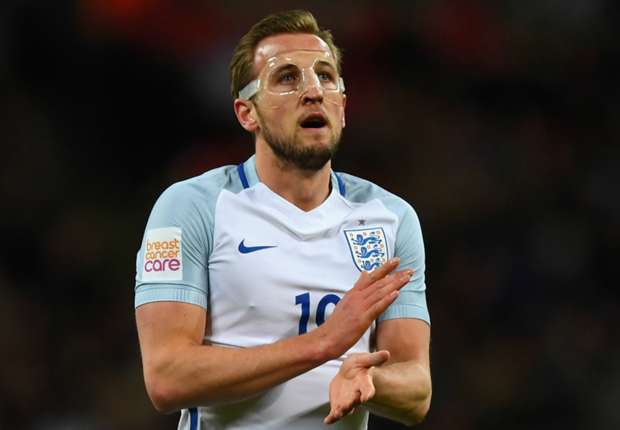 Gareth South gate has named Harry Kane to captain the England National team on Thursday. The striker has won the golden boot in the England Premier League back to back and has shown his importance to both club and country. The Captaincy have been rotated among the likes of Joe Hart, Gary Cahil and Jordan Henderson but former England international Tim Sherwood believes the in-form 24 years old Tottenham striker should be made the permanent captain for the Three Lions.
In recent seasons Harry Kane has been involved with a move to Spain, asked in a England pre match interview he said : “I would never say no or yes. You’d not rule out anything.
“It’s not something I definitely want to do, but you never rule anything out. I’m very happy here (at Tottenham), but we’ll see what happens.”