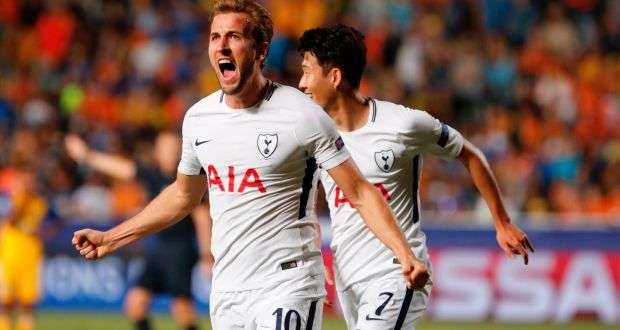 Harry Kane is set to miss Saturday’s clash against Manchester United after failing to recover from a Hamstring injury, Tottenham boss Mauricio Pochettino has confirmed.

The England striker underwent an evaluation on the injury which he sustained after Tottenham’s Sunday’s 4-1 victory over Liverpool and it was confirmed that he has a minor strain to his left hamstring.

TEAM NEWS: @HKane underwent assessment and investigation earlier this week, which confirmed a minor strain to the left hamstring. pic.twitter.com/4s0E0Jzrr6