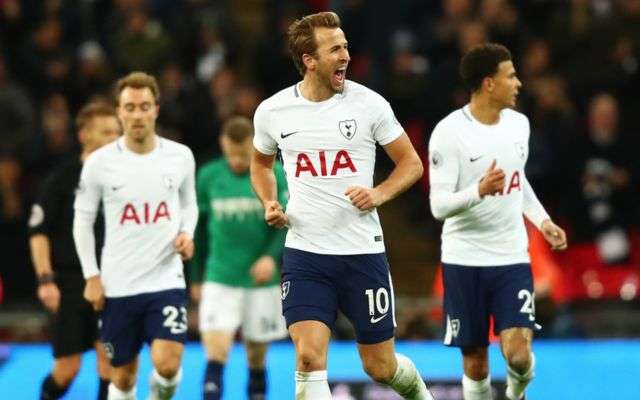 Tottenham Hotspurs dropped two vital points at Wembley against manager-less West Bromich Albion. Pochetino’s side were behind just 4 minutes into the game, Rondon beat Spurs defense and his well placed shot slowly rolls into the back of the net as Hugo Iloris was beaten.

West Brom went into half time with a 1-0 win as the Home team seem to be suffering from fatigue after their mid-week Champions League clash with Dortmund.

Harry Kane once more came to the rescue for Spurs with a tapping from close range to put Spurs back into contention. Both side were unable to clinch a winner as the game ends in a stalemate.