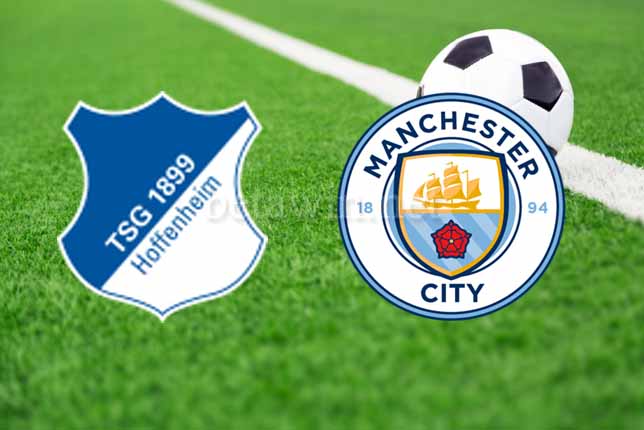 Round Two of the UEFA Champions League group stages kicks off as Manchester City travels to the Wirsol Rhein-Neckar Arena to face Hoffenheim in Group F.

Hoffenheim currently sits on second position after their (2-2) away draw against Shakhtar Donetsk, while City sits on fourth place following their (2-1) home loss to Lyon.

Hoffenheim comes into to this encounter on the back of a (2-1) home loss to RB Leipzig on Saturday.

They fell behind in the 53rd minute and conceded the second twenty minutes later, before Andrej Kramaric scored a consolation goal from the spot.

The Citizens come into this games following a comfortable (2-0) win over Brighton at the Etihad on Saturday.

Raheem Sterling gave City the lead inside 29th minutes, before he teed up Sergio Aguero for the second as Pep Guardiola‘s men move back to the top of the Premier League table.

Andrej Kramaric set up Hoffenheim’s second goal against Shakhtar Donetsk, he convert the spot kick against RB Leipzig. He has two goals and an assist so far.

City have conceded at least a goal in each of their last four Champions League matches.