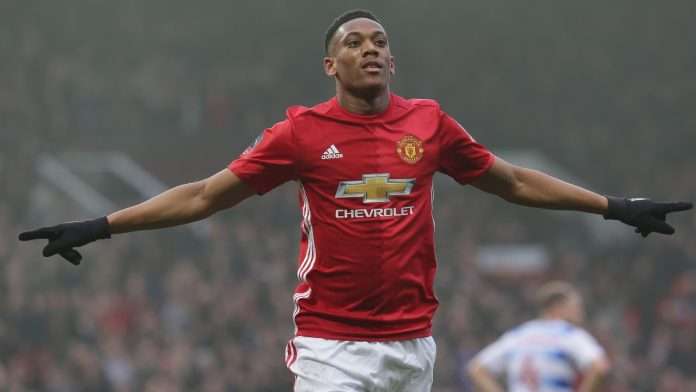 As Ivan Perisic’s negotiation is on going, Inter Milan has made known their interest in signing Anthony Martial. The teenager who made a move from Monaco in 2015 for £36 million seems to have gotten the attention of Inter Milan’s manager Luciano Spalleti.

There is a very low chance a deal will be struck that will see Anthony Martial leave Manchester United for Inter Milan because United are not keen to sell the young French international.