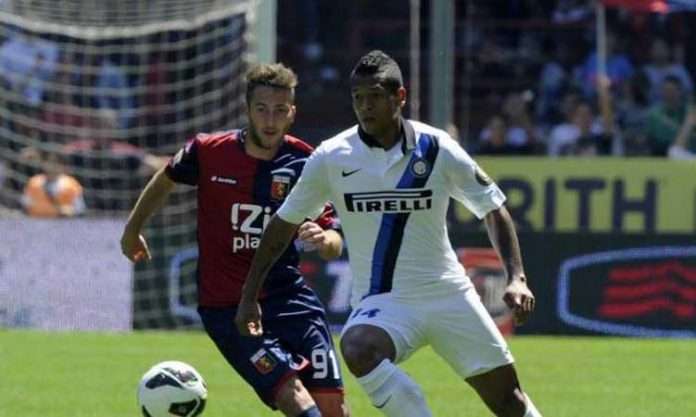 Napoli’s run of eleven straight Serie A wins was but to an end following a disappointing (2-4) home lose against AS Roma last Saturday.

Inter Milan have gone three straight games without a draw.

Napoli have played fifteen consecutive games in all competitions without a draw.

Napoli have gone eight straight away games in all competitions without a draw.

Napoli are undefeated in their last three meetings against Inter Milan.

Inter’s last two home games against Napoli have had no draw.