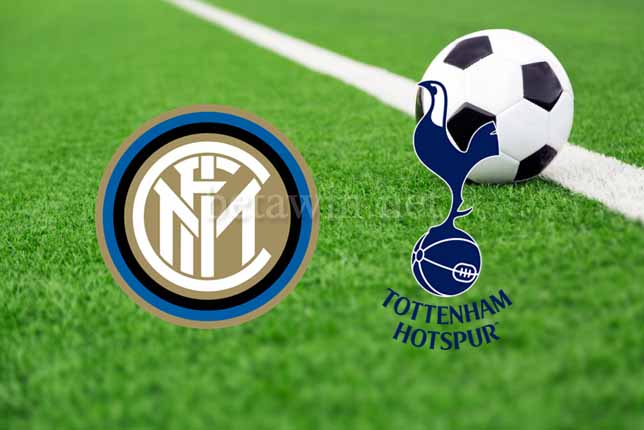 Tottenham kicks off their Champions League campaign as the travel to San Siro to face Inter Milan.

Spurs approach this encounter on the back of a disappointing (1-2) loss to Liverpool at Wembley. They went a goal down in the the 36th minutes and conceded the second nine minutes after the restart.

Italian side Inter Milan come into this tie following a (0-1) Serie A loss to newly promoted Parma at the San Siro.

Ivan Perišić has got two goals and an assist for Inter this season.

Lucas Moura led the fightback in Spurs defeat to Liverpool.

They have played five consecutive head to head encounters in all competitions without a draw.

Spurs have played five successive matches without a draw.

Inter Milan have failed to win in each of their last four matches at the San Siro.