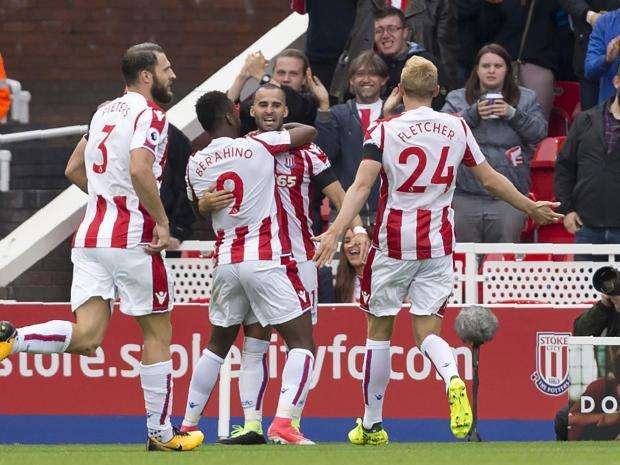 Aresnal had a slow start to the game at stoke but were unlucky not to have come out of the tie with at least a draw.
The gunners had the lion share of possession in the game (78%), but were unlucky not to find the back of the net with missed chances from Danny Wellbeck and Lacazette goal was ruled as offside.
However it was the former Real Madrid star boy who stole the show last night for Stoke City. Jesé Rodríguez put the ball past Petr Cech in the 47th minute of the game to give the potters a well- deserved win at home.
According to Arsene Wenger he said they have 33 players in the team which is too much and are not looking to buy more players in the transfer market. However the Gunners boss is hoping for the return of Alexis Sanches to strengthen his attacking options.