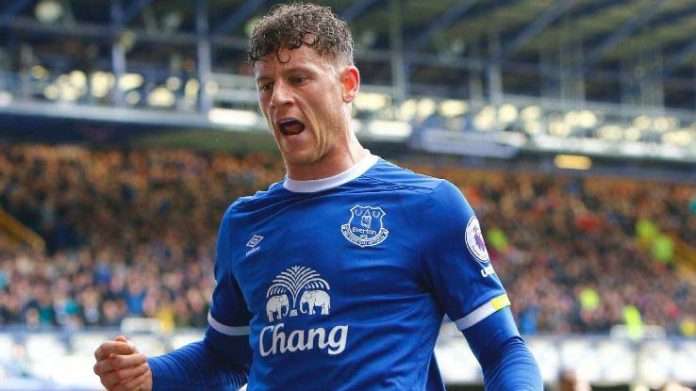 It was reported that Everton had already agreed a £35 Million deal that will bring Ross Barkley to Stamford Bridge,  but the England international turned down the deal after allegedly undergoing Medical.

Accordingly to Burnley’s midfielder Joe Barton, Barkley would have joined Chelsea but he got cold feet after his representatives were trying to reach Conte who’s phone was switched off.

He said the kid only wanted to contact the manager to define his roll in the Chelsea squad before putting pen to paper, but since the manage was unreachable to him, it means that he is not wanted.