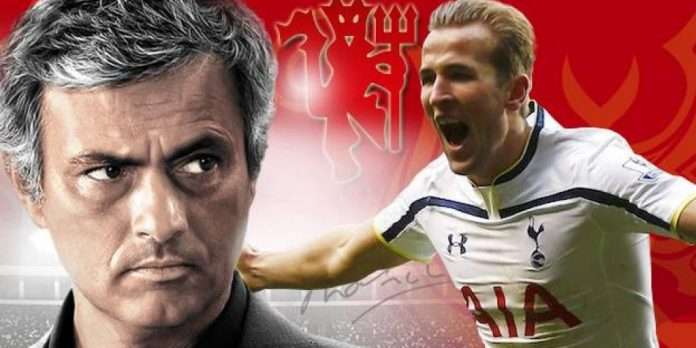 Speaking with Manchester United Board, he clearly stated his intention to get Harry Kane and further went on to say he prefers signing Kane over Ronaldo.

Jose Mourinho has always been an admirer of Kane and hopes to get him in order to build a formidable attacking force at Manchester United.

Kane is a very good player as confirmed by the golden boot he grabbed last season as the highest goal scorer in the English Premier League.