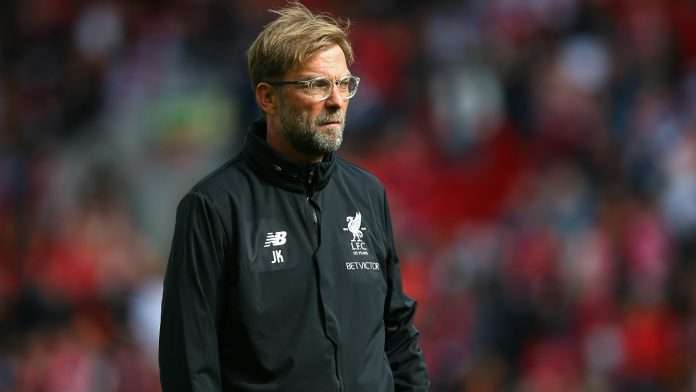 Last night Liverpool suffered defeat in the hands of Leicester City in the Carabao Cup. The game ended 2-0 with goals from Okazaki and Slimani in the King Power Stadium.
Klopp who is seeking his first major title for Liverpool since he was appointed as Red’s manager was yet once again dissapointed with his team defensive performance.
The Reds boss said that he is sick of the way Liverpool are conceeding “Easy Goals”. Liverpool have been wasteful in front of goal in recent games, statistics shows that they have had 80 shots with just 3 goals.
However Leicester were buoyed by their fans after their first half performance. Coutinho was substituted in the start of the second half and Leicester boss Shakespeare said that was the turning point for his team as they capitalized on the absence of the Brazilian play maker who isn’t fully match fit.