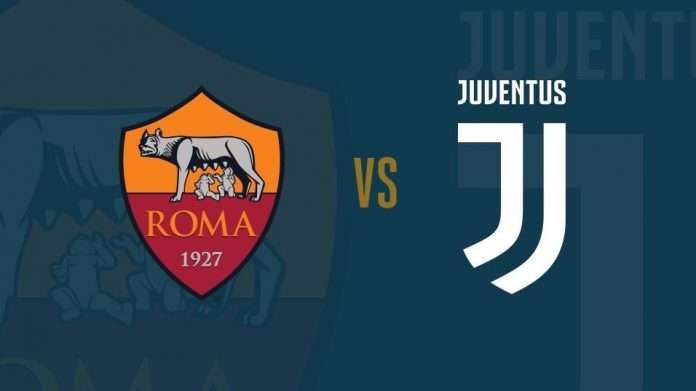 The two Italian teams went head to head in a International Champions Cup match as part of their preseason tour in Boston, USA.

The Italian Champions took the lead in the 29th minute by a headed goal from Mandzukic.

In the second half Roma was denied an early equalizer when Kevin Strootman hit the woodwork.

Dzeko drew Roma level when he tapped in a cross from Aleksandar Kolarov in the 74 minutes.

The match was decided by a penalty shoot out as the game ended 1-1 at full time.

Marco Tumminello missed the first Penalty for Roma, which handed Juventus a 4-5 win.