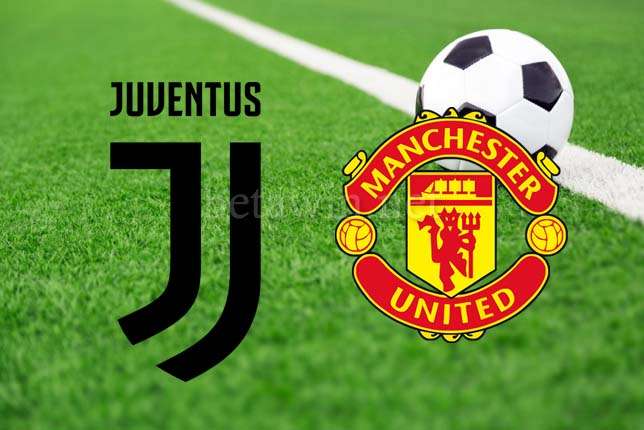 Manchester United makes a trip to the Allianz Stadium in Turin to face Juventus in round 4 of the Champions League Group H fixtures.

United suffered a narrow (1-0) loss in the reverse fixture at Old Trafford and they approach today’s mouth watering clash on the back of a (2-1) comeback win over Bournemouth on Saturday.

Jose Mourinho‘s men fell behind inside 11 minutes, then Anthony Martial levelled the score in the 35th minutes before Marcus Rashford snatched the victory in stoppage time.

Host Juventus come into this game following a (3-1) home win over Cagliari on Saturday.

Paulo Dybala put Juventus in front inside the first minute – the score was levelled in the 36th minutes, but it was quickly restored two minutes later from an own goal, before Juan Cuadrado sealed the victory three minutes from time.

Cristiano Ronaldo is Juventus star man with seven goals and five assist so far this season.

Anthony Martial is United’s top player at the moment with six goals.

United have scored at least a goal in each of their last seven in all competitions away from Old Trafford.

Juventus have conceded at least a goal in each of Manchester United last two visits to the Allianz Stadium.