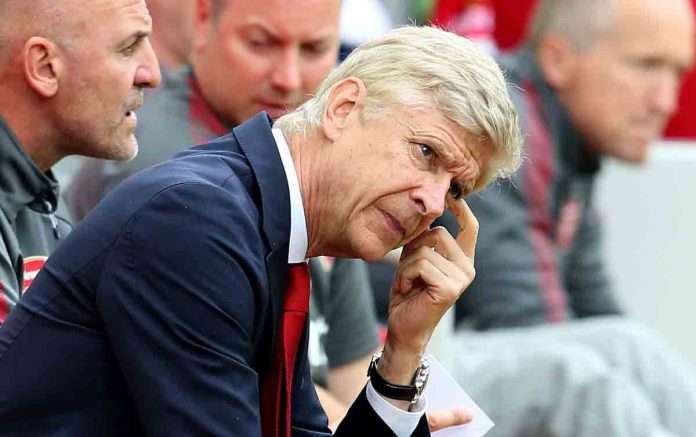 Arsene Wenger has admitted that they paid a huge price in keeping Alexis Sanchez on deadline day.

Manchester City reportedly made several bids to sign the Chilean forward of which the highest was around £60 million, all bids where rejected by Wenger after failing to sign Thomas Lemar for £92 million.

Sanchez will probably leave for free at the end of the season when his current contract runs out, and Wenger expects a replacement for the forward to cost about £70 Million.

“You sacrifice £60-£70 Million in keeping Sanchez till his contract runs out, and you will eventually have to buy a replacement with that same amount of money.”

“So its a very huge price to pay” Wenger told beIN Sports.