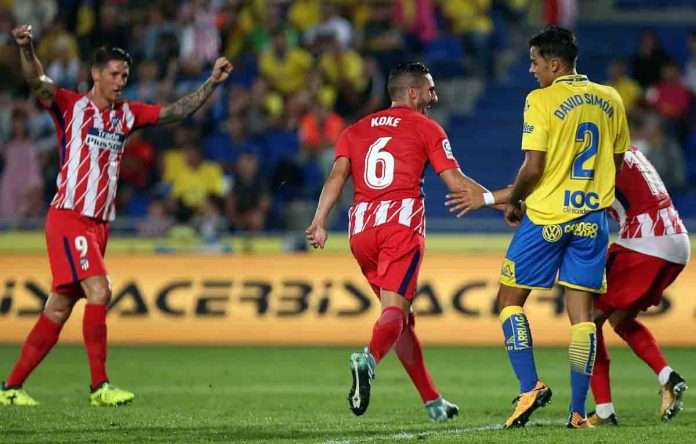 Lionel Messi scores a brace as Barcelona beat Alaves 0-2 at the Mendizorrotza Stadium. 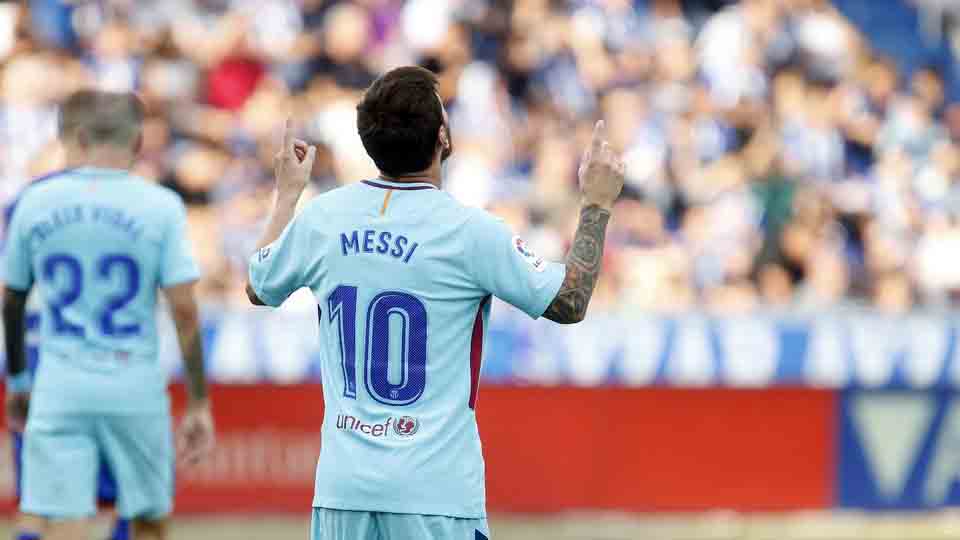 Lionel Messi failed to convert a spot kick 6 minute before the half-time as the match ended zero apiece at the break. Barcelona took the lead just 10 minutes into the second-half after Messi converted a cross from Jordi Alba to record his 350 La Liga Goal.

Newly promoted side Girona records their first win of the season after defender Pedro Alcala found the back of the net as they beat Malaga 0-1.

Its ended 2-2 at the Estadi Ciutat de València, after Levante came from two scores down to get a point against Deportivo La Coruna.

Goals from Federico Cartabia (5 Mins) and Emre Colak (31 mins) gave Deportivo the lead, before the Enis Bardhi’s 35 minutes goal put the home side into the game.

Levante was reduced to ten men after Jose Morales received his second yellow of the game. 7 Minutes after the sending off Levante got the equalized when Spanish Forward Ivi converted a spot kick to give the home side a well deserved point.

Las Palmas records their second defeat of the new campaign as Atletico Madrid beats them 1-5 at the Estadio Gran Canaria.

13 minutes into the second-half Las Palmas got back into the game after Jonathan Calleri converted an assist from midfielder Figueroa Cabrera Momo, but a brace from Koke (62′,  75′) and a goal from Thomas (88′) ensured that Atletico got all three points.