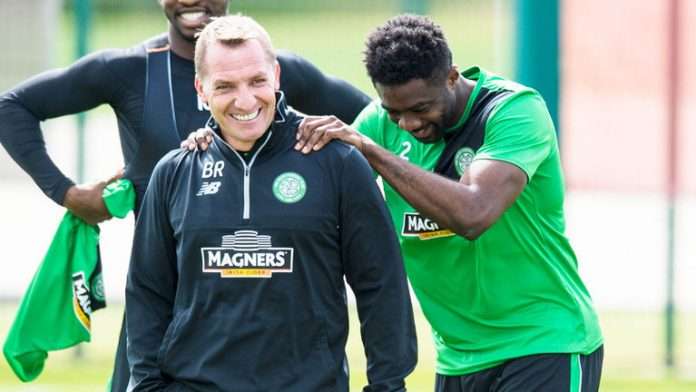 The Experienced Ivorian Defender announced his retirement from football on Friday and has picked up a coaching row at Celtic football club as Technical Assistant.
The former Arsenal, Manchester City and Liverpool player enjoyed a illustrous career around Europe.
According to Toure: “I couldn’t be happier to be back at this great club. “This is a new chapter in my career, a new beginning. The football is over now.
I can officially say I am retired from playing and now I am fully concentrating on coaching.
Toure 36, made 17 appearances for Celtic where he was re united with former Liverpool boss Brendan Rodgers. Kolo will be involved in supporting on all first-team coaching matters, as well as using his experience to assist across the club’s various youth levels.”
His retirement places him as one of the greatest African defenders of all time. Well done Kolo!