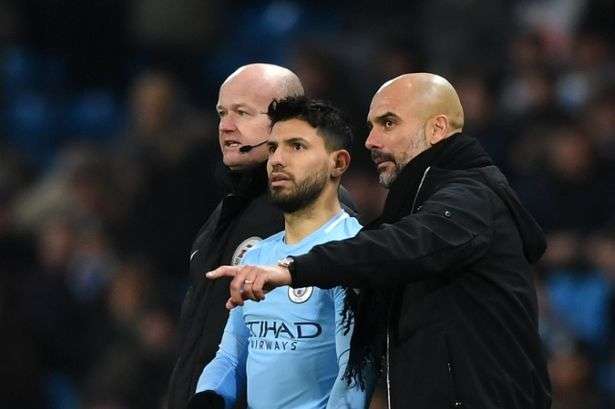 Manchester City hosted Bristol City in the Carabao Cup Semi-finals. Bristol City who have already axed three premier league teams from the competition and are not going to be push overs going were not going The home side dominated proceedings in the first 45 minutes and were unfortunate to be behind at the stroke of half time.

John Stones reckless challenge in the box handed the opponent a penalty. Bobby Reid steps up and converts the spot kick to give Bristol City the lead going into the break.
10 minutes into the second half, the home side drew level after a brilliant display. Raheem Sterling finds De Bruyne inside the box, the Belgian midfielder first time shot found the right hand of the post. 1:1

Man of the moment Sergio Aguero was introduced by Pep Guardiola in order to change things around in the 70th minute and he scored the winning goal in the 90+2. The Argentine striker connected to a perfect cross from Bernado Silva with a close range header into the middle of the goal. 2:1.