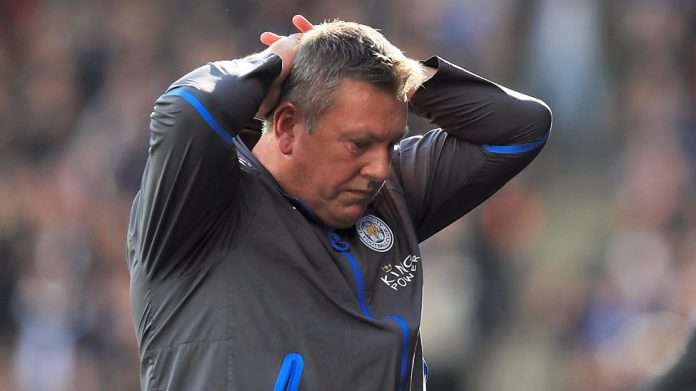 Leicester have confirmed that the club has terminated their contract with manager Craig Shakespeare after seven months. Shakespeare worked as an assistant under Italian Manager Claudio Ranieri who helped the Foxes to secure their first ever Premier League title in the famous 2015/2016 season. Craig took over after Ranieri was sacked and won his first six games in charge including reaching the knock out stage in the Champions League. The 53 years old was in charge as Care taker in February before signing a 3 years deal as permanent coach for the Foxes in June.
The under-fire manager has won just a single game in eight league games this season and are stuck in eighteen position in the table. The board decided to part ways with Shakespeare 24 hours after their 1-1 draw with West Brom at home. Michael Appleton will take up the role as caretaker coach and will be in charge of the clash at Swansea.