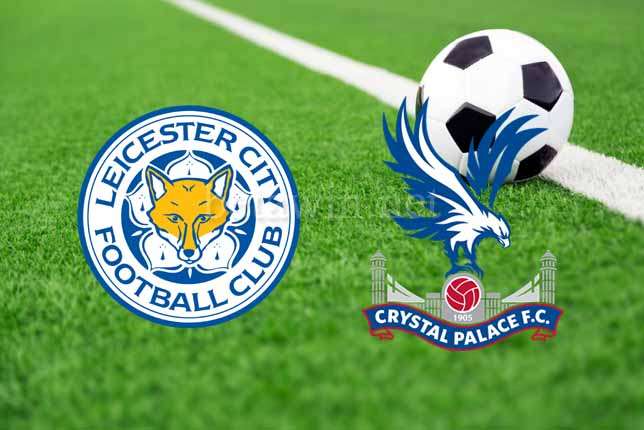 The Foxes welcomes Crystal Place to the King Power Stadium on Monday Night Football in round 33 of the Premier League fixtures.

The home side approach this tie following an impressive (3-0) win over West Brom at the King Power Stadium.

The Eagles on the away side come into this fixture after a (1-4) humbling against Chelsea at Selhurst Park.

The Foxes held Palace to a (1-1) draw in the reverse fixture at the Selhurst Pak back in December.

Over 1.5 goals have been scored in each of their last four encounters.

Over 1.5 goals gave been scored in each of Crystal Palace’s last six games away from home.