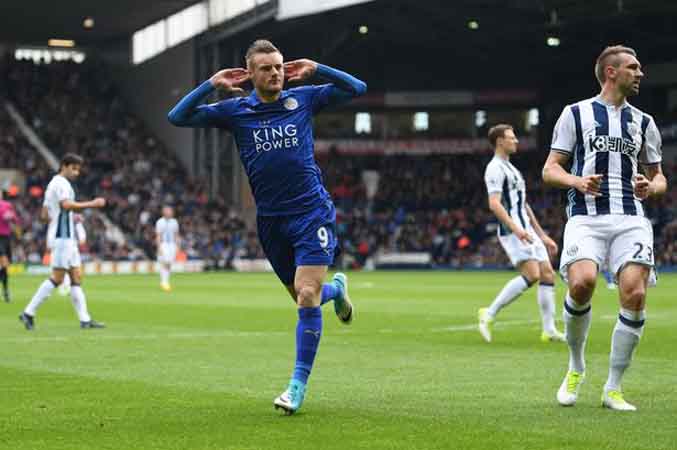 The Foxes takes on West Brom at the King Power Stadium in round 32 of the Premier League fixtures.

Leicester City comes into this home tie following a (1-0) win over Southampton at the King Power Stadium.

West Brom on the away side approaches this game on the back of an impressive (3-0) home win over Southampton.

The Foxes secured all three points in the reverse encounter with a (3-0) win at The Hawthorns.

Leicester have defeated West Brom in their last two meetings.