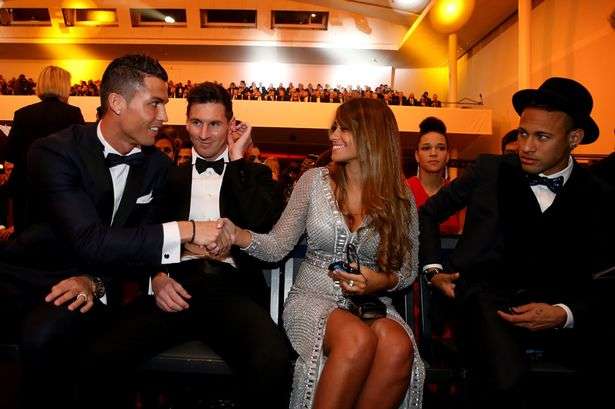 Once again the trio have been shortlisted for the Fifa best player award for their outstanding performances.

At the other hand, Christiano Ronaldo helped Real Madrid clinch back to back Champions League Trophy. Ronaldo was also top Scorer with 12 goals.