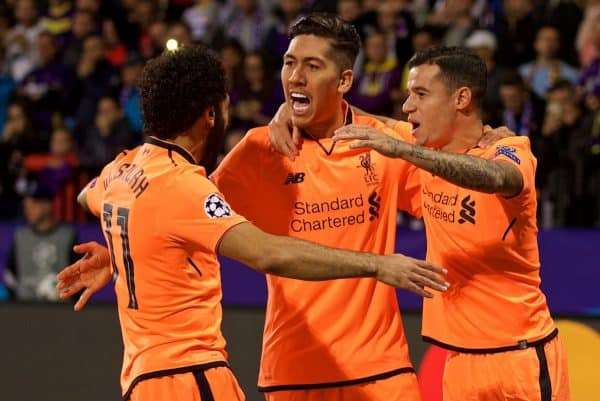 Liverpool proved their critics wrong after a 5 star display at Maribor to record their biggest ever Champions League victory. Firmino and Salah scored a double for the reds, Coutinho, Chamberlain and Alexander-Arnold were also on the score shit for a rampant Liverpool side. Liverpool are level on points with Shakhtar Donetsk in group E with 5 points each.